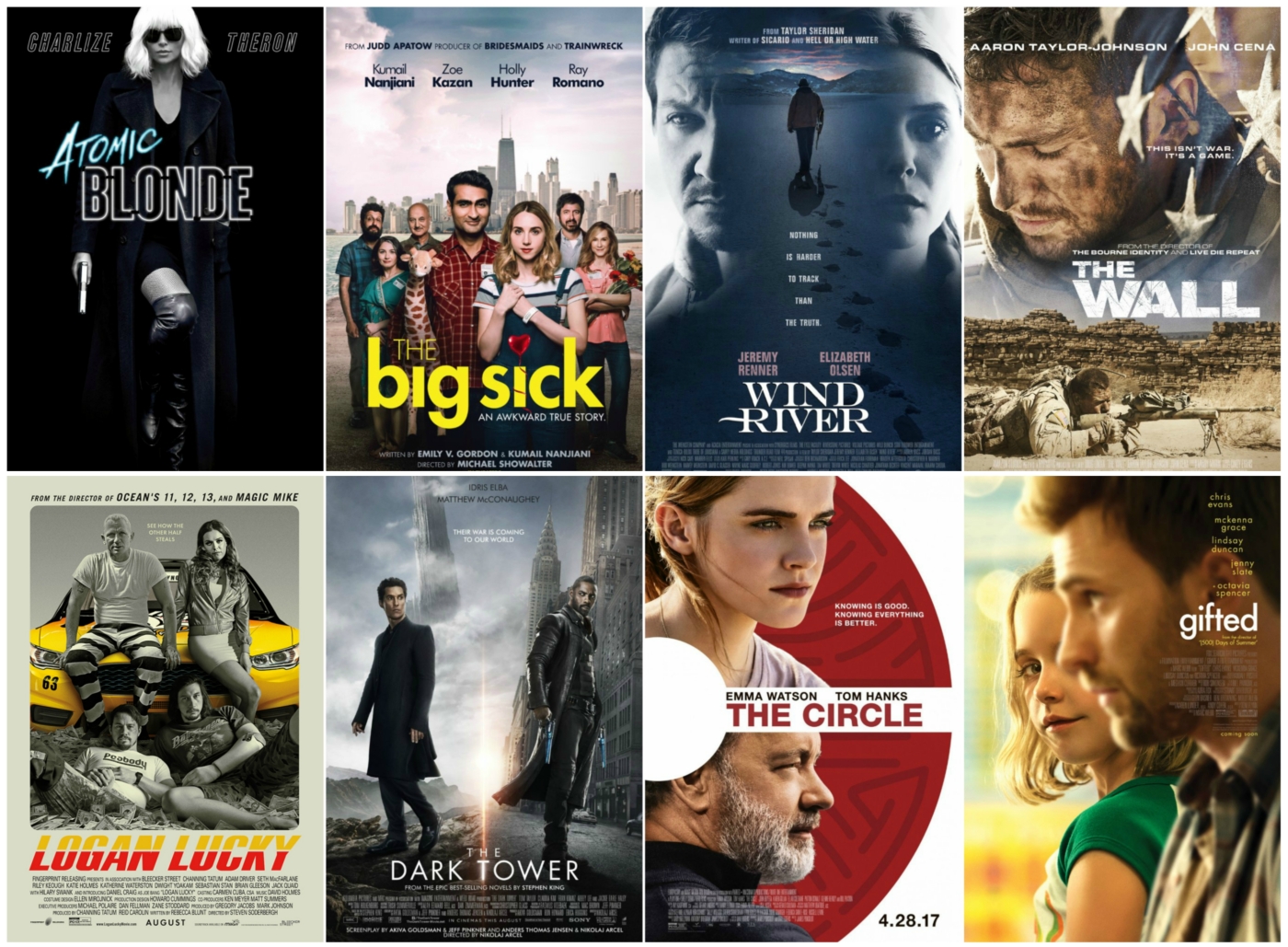 August has had some high highs and some low lows. It didn’t have any of the big block busters come out but it definitely had some hidden gems. Here are all the movies I was able to review in August from worst to best.

I think Emma Watson’s face says it all. This movie was terrible. For a film with so much talent behind it the movie should have been fantastic, but sadly this has been one of the worst movies I have seen in a long time. Read the full review here

If you look at the image about you see two of the best actors currently working today and even they couldn’t save this movie. Despite some pretty impressive action sequences, the film feels empty with a story that is only half told. The major issue is the filmmakers don’t know who they wanted to make this movie for, fans of the books or a new audience. Read the full review here

The easiest way to describe this movie is American Sniper meets Phone Booth. The film itself is fine, just an average war movie. The main thing I felt after watching The Wall was that I have seen it been done before and I have seen it be done better. Read the full review here

I really enjoyed this movie for the action spy thriller it was, but I loved it for what it represented and what it means for female action stars. Charlize Theron is incredible in the lead role and works perfectly opposite James McAvoy is as awesome as usual. The fight sequences alone are worth the trip to the cinema. Read the full review here

I was really surprised by how much I enjoyed Gifted. It seems like a simple and predictable story but it feels like so much more. This is a charm to Gifted brought out by its incredible cast, in particular McKenna Grace as Mary. It never feels like it tries to be more than it needs to be and is a great viewing experience. Read the full review here

Logan Lucky was on my anticipated list as soon as I saw the first trailer and it did not disappoint. I was blown away by how funny and clever the movie was without being offensive or pretentious. I hope more people go and see this movie. Read the full review here

Taylor Sheridan wrote on of my favourite movies of 2015 with Sicario, wrote what I believe to be one of the best movies of 2016 with Hell or High Water and now has his directorial debut with Wind River. The film is a modern twist on the Western genre set as a crime thriller on an Indian Reservation. Read the full review here

When romance movies are done well they can be fantastic. When comedies are done will they can be hysterical. Well thats what The Big Sick is, a well made romantic comedy. Being based on a true story definitely helped keep the film grounded, despite how outrageous the story can get at times. Not only was this my favourite movie of August but this is in my favourite movies on the year. Read the full review here

So that is all the movies I reviewed in August. What were your favourite movies that you saw in August. Do you agree with my list? Let me know in the comments section below.