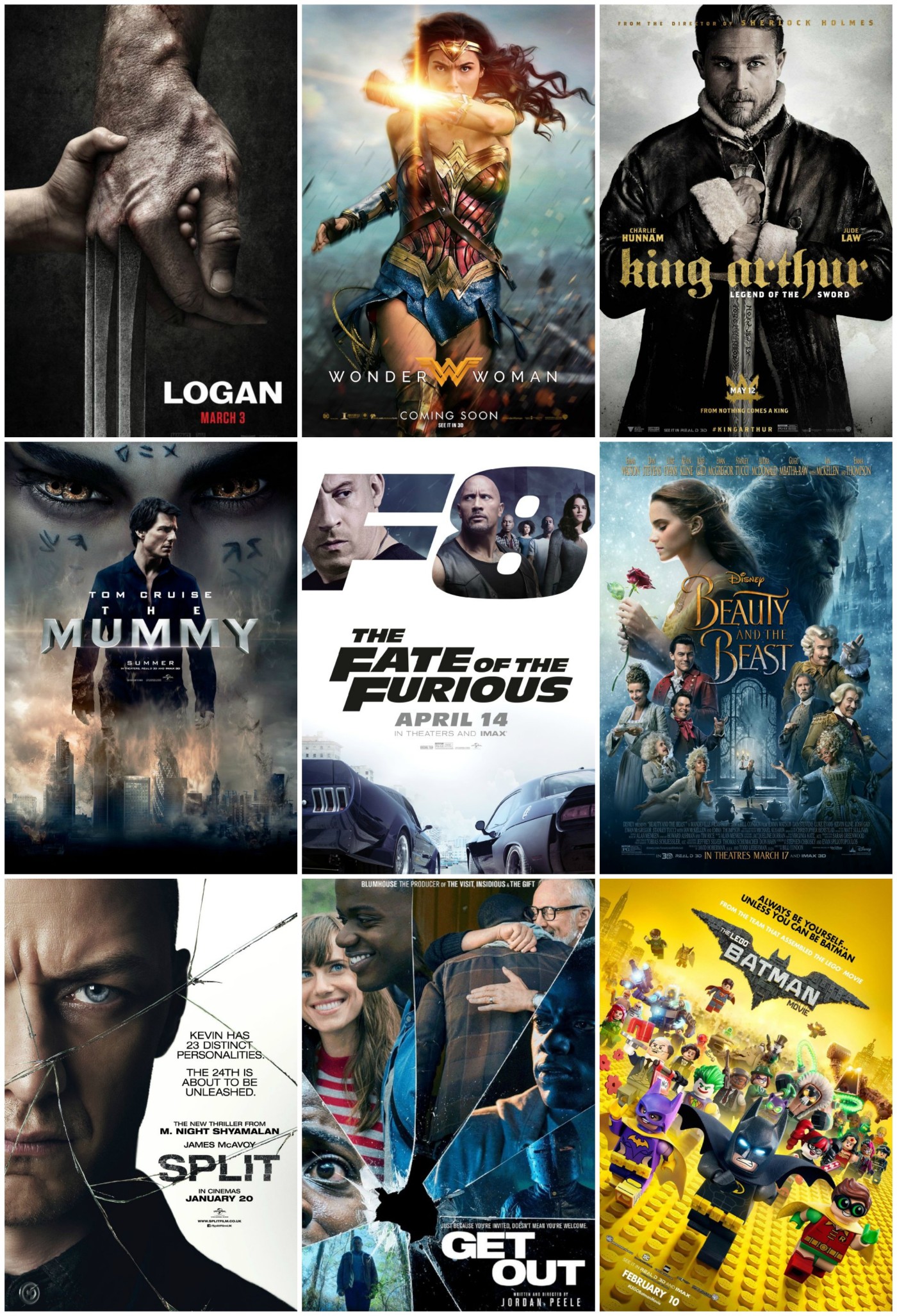 As we approach the halfway point of the year I decided to look back at all the movies that I have seen and talk about the best and worst, surprises and disappointments and the best cinema experience of the first half of 2017. There was a lot to choose from given how many movies I have reviewed this year, some good and some bad and some incredible with some terrible. Here are the winners and losers of 2017 so far.

Best Film – Get Out

Get Out is one of those films that fans of cinema should see. It is a brilliantly made film with great social commentary that is cleverly woven into the story. Jordan Peele knocks it out of the park with this great cast in a movie that will have you scared, have you laughing and have you saying what the hell just happened.

I had no idea what to expect from this movie going into it. I just went so I could see all the Oscar nominated films. This movie was incredible. It took me by complete surprise about how emotionally invested in the story I would become from start to finish. Do yourself a favour and see Lion.

Fate of the Furious Review Here

I could not pick just one movie for this category and do it justice. I had the best time watching both of these movies, but for different reasons. Fate of the Furious was some of the best fun I have had in the cinema all year, the movie was so ridiculous that I was laughing so hard in my seat but still enjoying it. This took the franchise to a whole new level.

Wonder Woman I did not have high expectations for, I wanted it to be good and it turned out to be great. I saw it again at the cinema and I loved the movie. The No Man’s Land scene is one of the best scenes in cinema this year and it still gives me chills.

Both movies should be seen on the big screen.

Biggest Disappointment – The Mummy/All Eyez on Me

All Eyez on Me Review Here

The Mummy– Given the talent behind the film and they fact it was setting up a new cinematic universe this movie was really underwhelming. The story was not engaging, the action was average and it didn’t do a great job setting up the universe. It was basically a copy of the 1999 version set in 2017.

All Eyez on Me – With what we saw with Straight Outta Compton I was really excited for this and boy did it let me down. It was an over exaggerated love letter to Tupac in a poorly made film.

Wow this movie is bad. Enough said. In a franchise as bad as the Transformers one this could be the worst.

Thanks for reading. What movies would you give these awards too? Let me know in the comments section below.